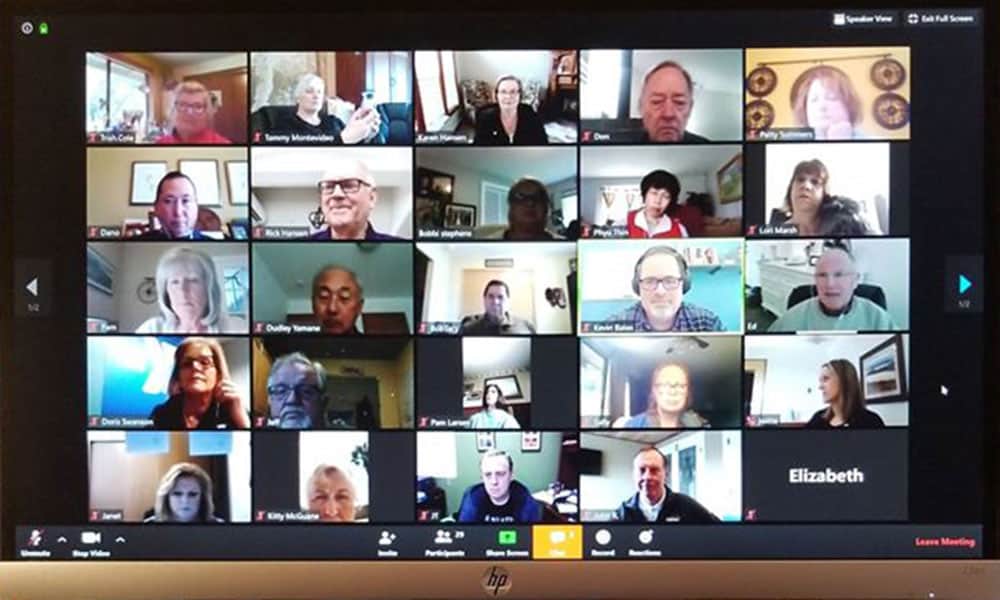 The month of March “roared in like a lion”…and an unknown “enemy” called the Coronavirus began to take hold in the United States, the State of Washington, and in our community. Schools were closed, events were postponed, and meetings were cancelled.

On March 11 in response to developing issues related to COVID-19, President Kevin Bates cancelled regular Rotary Club meetings for two weeks ending his email with ”please take care of yourselves and the ones you love…”

A global-wide health concern was realized and on March 13, Governor Inslee issued a “ban on gatherings of 50+ people.” Quickly, Rotarians realized that noon Thursday meetings and lunches at the Ram were not going to happen in the foreseeable future.

After some research, South Hill Rotarian Karen Hansen connected with ZOOM and began exploring the possibility of virtual meetings. Club members learned of the possibilities of an on-line meeting approach to their Thursday meetings during the Coronavirus Pandemic and opted to check out the ZOOM community.

Club Service Chair Bobbi Stephens and Rotarian Sally Pessein contacted all Club members to check on their health and to determine their ability and desire to be involved in virtual club meetings. Those who were not familiar with on-line meetings and the ZOOM application were noted. One by one, Hansen began to teach…with her goal to connect all members of the Club. “We did not want one member of the Club to feel disconnected” she exclaimed.

On March 19, Past President Rick Hansen convened the first South Hill Rotary virtual meeting – a connectivity meeting designed to train members on the use of ZOOM for future Rotary meetings. One by one, Rotarians connected to ZOOM and to each other. Excitement was the theme of the meeting as members joined the meeting and greeted each other…with plenty of stories about life at home during the quarantine.

The ZOOM meeting venue was evaluated, and plans were established to continue meeting via the digital format.

Plans were also put in place to provide support for Club members and community members and organizations. Club Service Chair Bobbi Stephens and Rotarian Sally Pessein described their work leading the Rotary TEAM Cares initiative which has touched the lives of hundreds of Rotarians and local community members.

And the beat goes on….since the initial meeting, club members have held weekly Rotary meetings, monthly Board meetings, monthly Book Club meetings, and various other committee meetings. Other service projects have begun. Happy and Sad Bucks and Fines have been collected. And one of the unexpected benefits has been connecting with visiting Rotarians who have joined meetings from the comfort of their own living rooms in various states around America. As President Kevin requested of South Hill Rotarians in early March…”Take care of yourselves and those whom we love.” 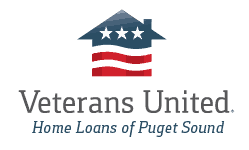 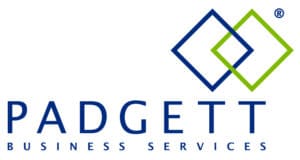